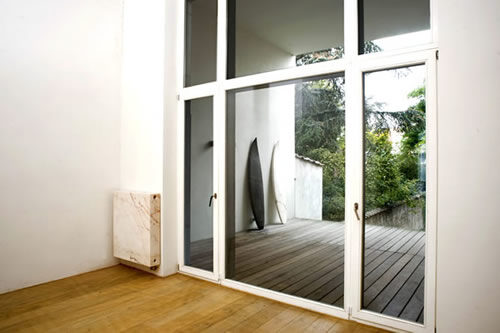 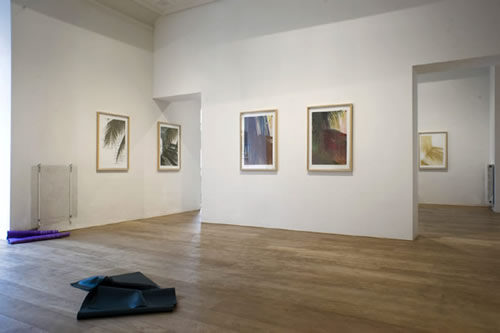 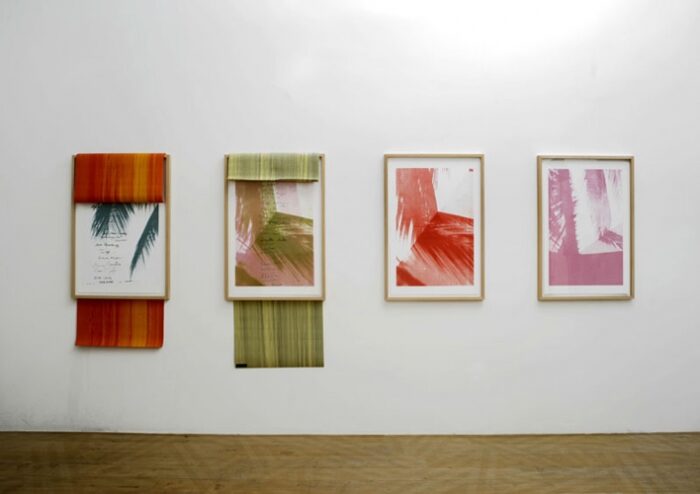 The Charles Riva Collection is pleased to host a series of exhibitions by Sutton Lane Gallery based in London and Paris.

The inaugural exhibit in the series will be The Belgian Marbles by New York based artist Reena Spaulings.

In 2004, Reena Spaulings, who first appeared as the title character in a novel by Bernadette Corporation, emerged as a fictional artist and fine art gallery on Manhattan’s Lower East Side.

Since then, Spaulings has continuously confounded art-world hierarchies and divisions of labor, questioning institutional assumptions in a playful but highly pointed manner.

Reena Spaulings has been exhibited widely including solo exhibitions at the Kunsthalle Zurich and the Contemporary Arts Museum in St. Louis, and upcoming and recent group exhibitions at the Tate Modern, London and Matthew Marks Gallery in New York.

Sutton Lane will present a project with Reena Spaulings and Marcel Broodthaers at Art Basel Miami Beach this December.

Reena Spaulings is included in the collection of the Museum of Modern Art (MoMA), New York and the Fonds Regional d’Art Contemporain, France. 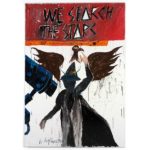 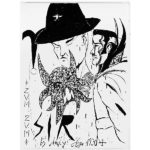