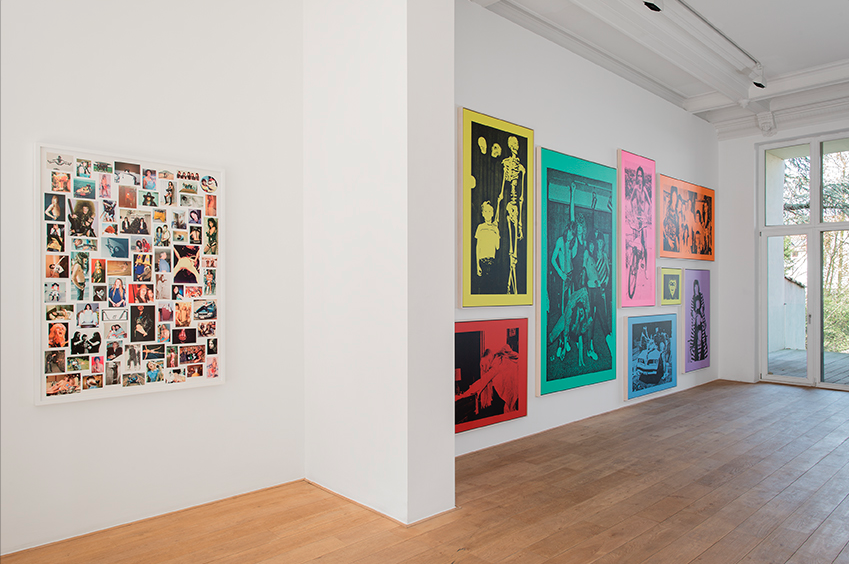 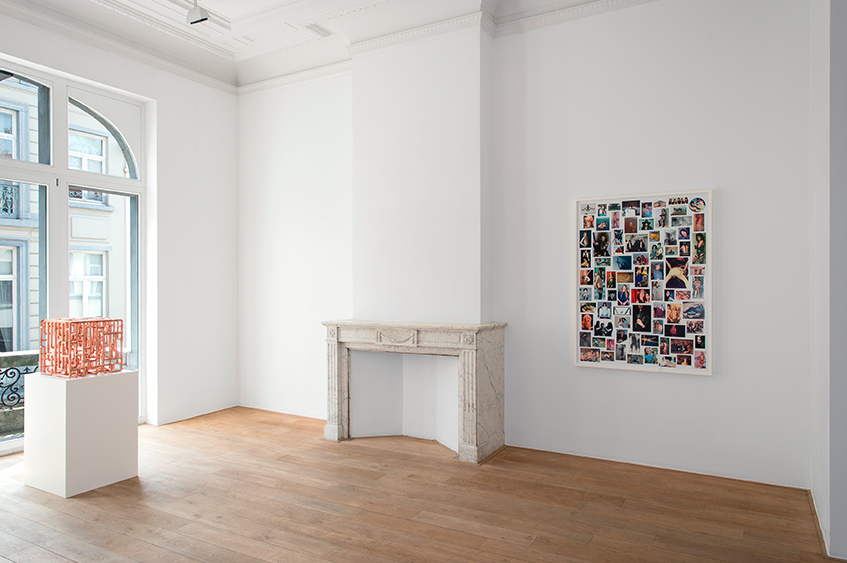 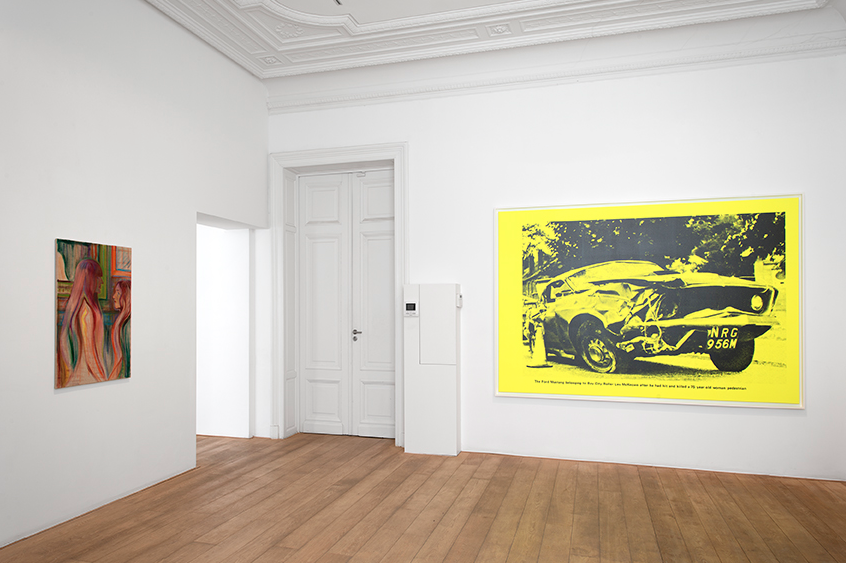 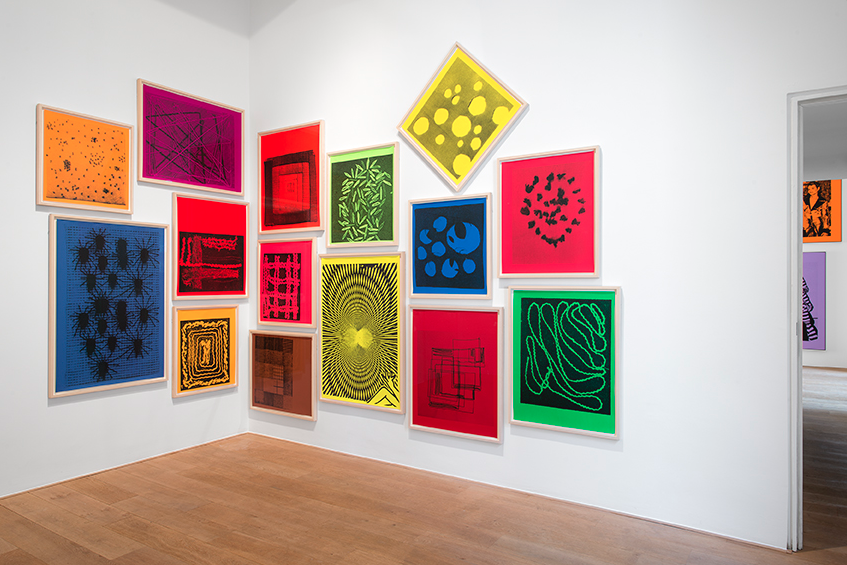 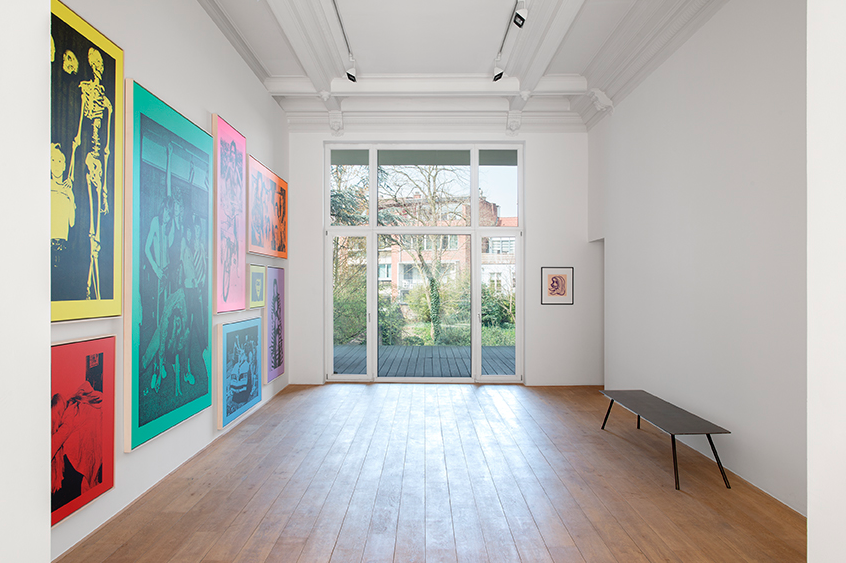 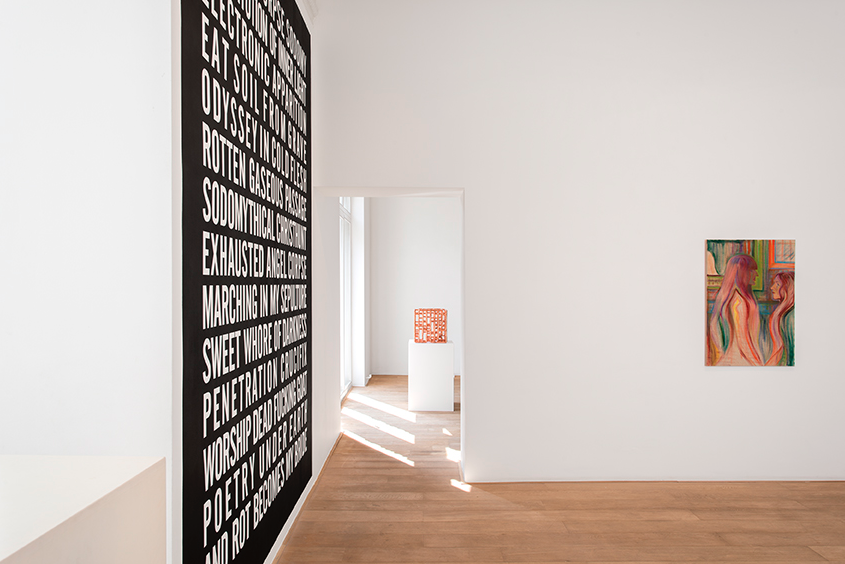 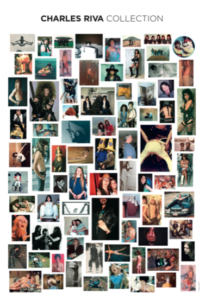 Over the years, Steven Shearer (Born in Canada in 1968) has become a figurehead in Vancouver’s rich artistic scene, which includes people as diverse as Geoffrey Farmer, Brian Jungen, Tim Lee and, from another generation, Rodney Graham and Stanley Douglas. In 2006, the MUHKA (Antwerp) dedicated an exhibition entitled Intertidal to the community, in which Shearer, of course, took centre stage, with about ten works. In 2011, the artist was selected to represent Canada at the Biennale di Venezia: his appearance, which did not go unnoticed, gave meaning to work inspired both by the “grand” history of art and the so often discredited subculture of the heavy metal music scene, whose origins go back to the early ’70s. Shearer expresses himself in a wide variety of ways – painting, drawing, sculpture, photocopying, digital imaging -, not to mention writing: in Venice, this was brought to life in a poem which adorned the nine-metre-high wall obscuring the façade of the Canadian building. 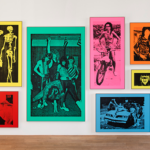 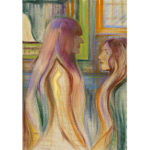 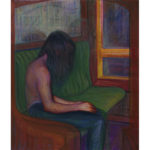