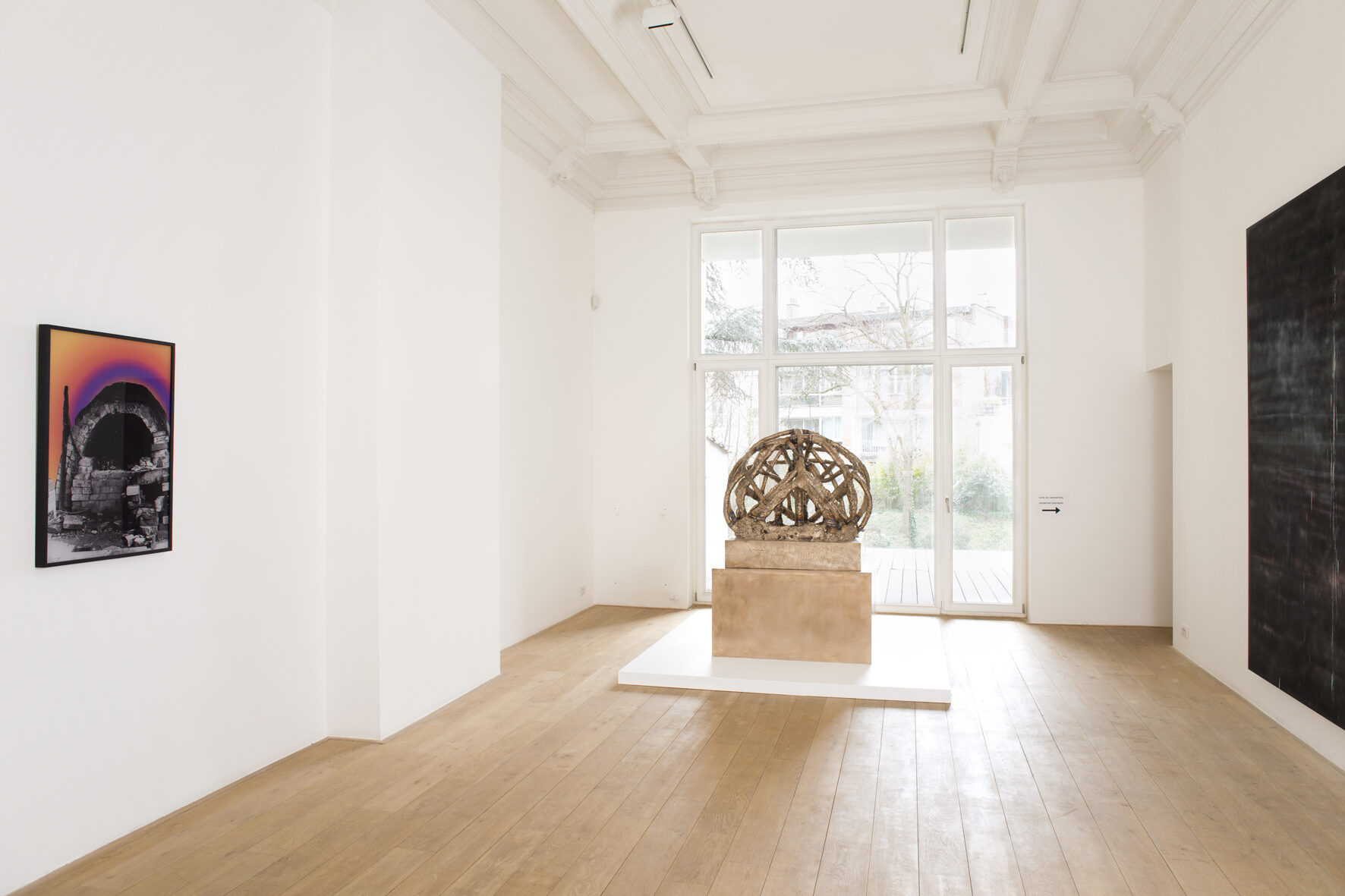 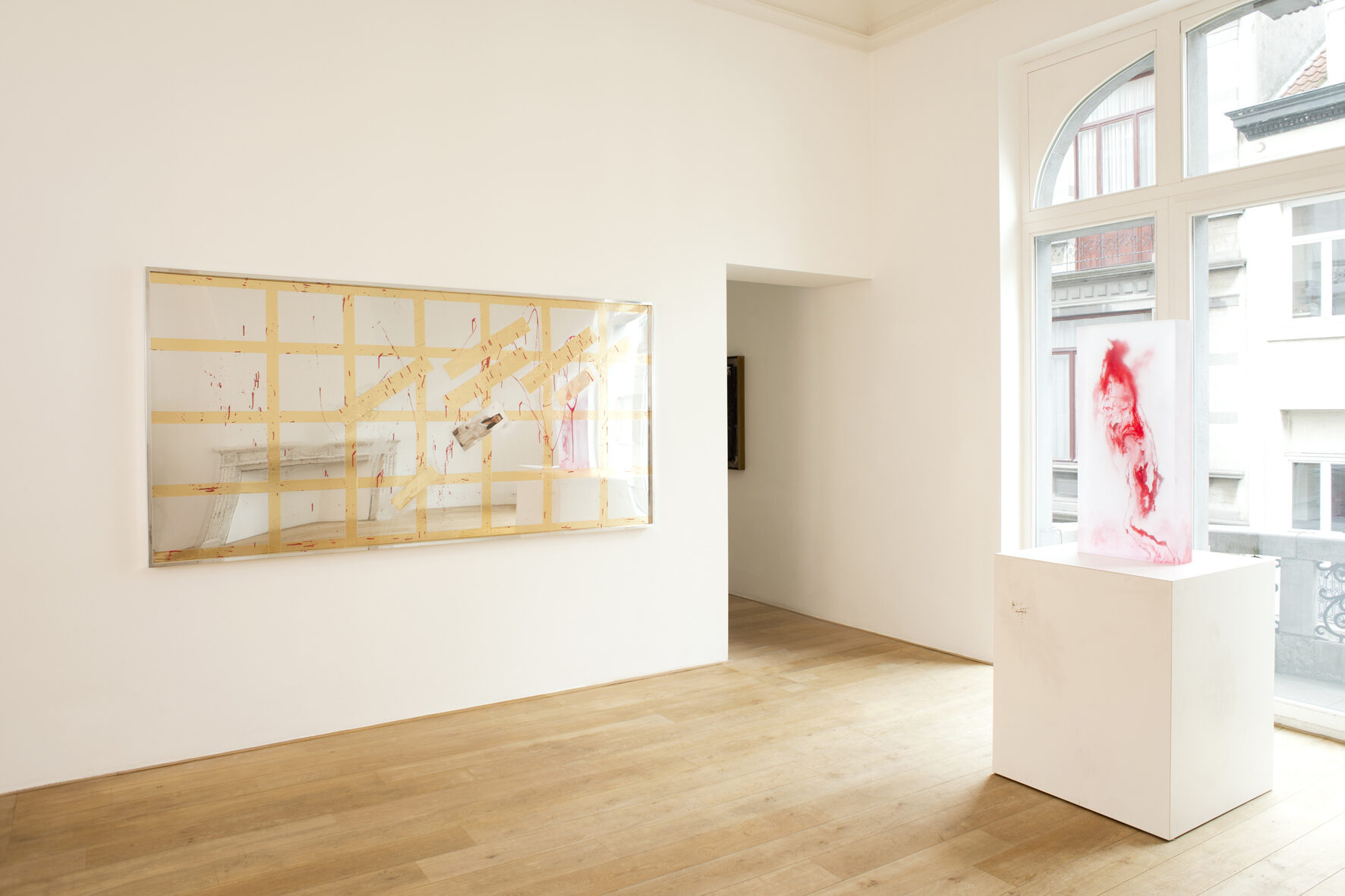 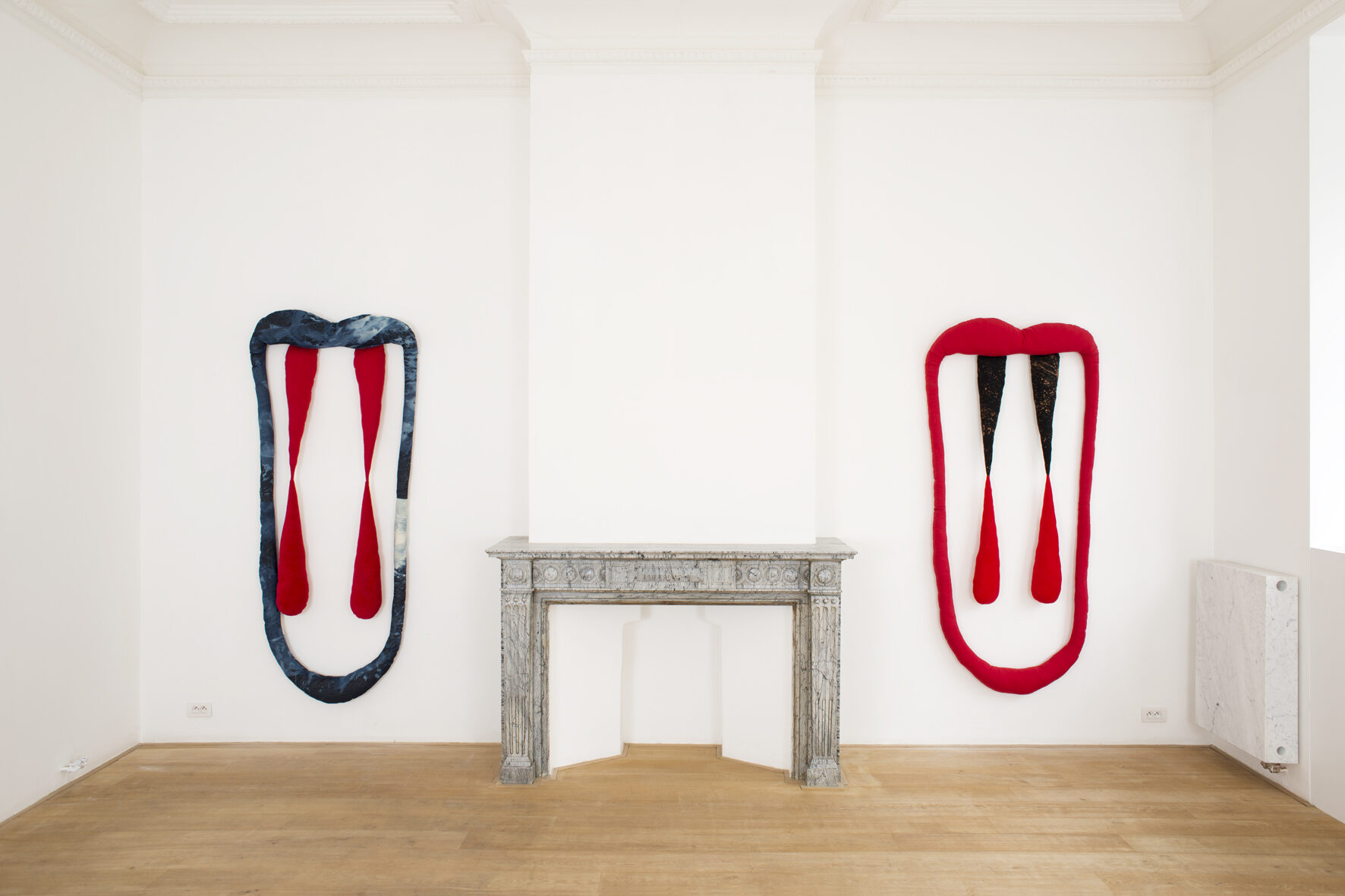 Ruby’s critique of minimalism and its repressive and rigid lines have resulted in his exploitation of the limitations of form, scale and materials. His highly diverse works unapologetically deal with the constant conflicts of contemporary society, specifically the dynamics between the desires of the individual versus the confines of societal structure.

This exhibition presents key works from Sterling Ruby’s vast repertoire and celebrates his multidisciplinary talents, whilst equally creating a dialogue between both his older and his most recent works within the same space.