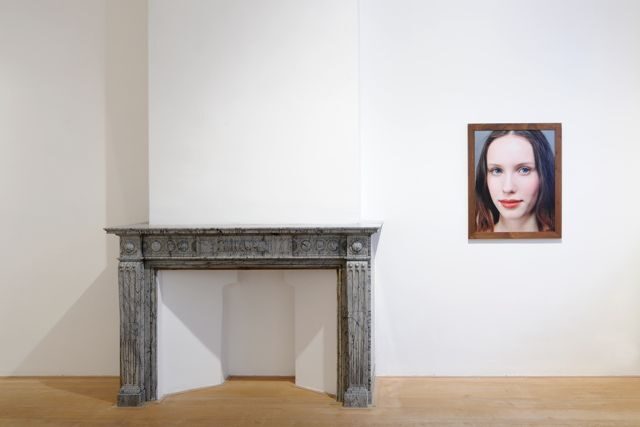 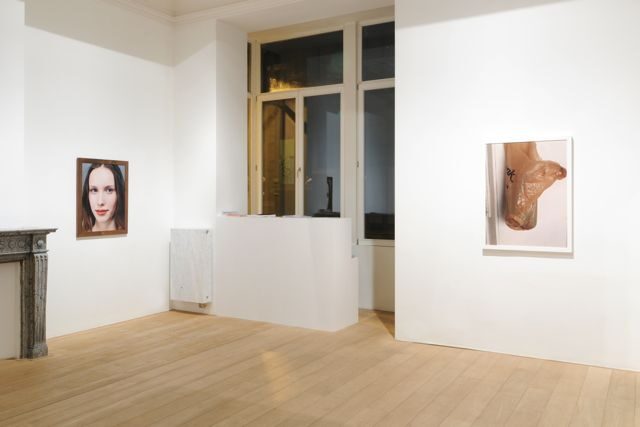 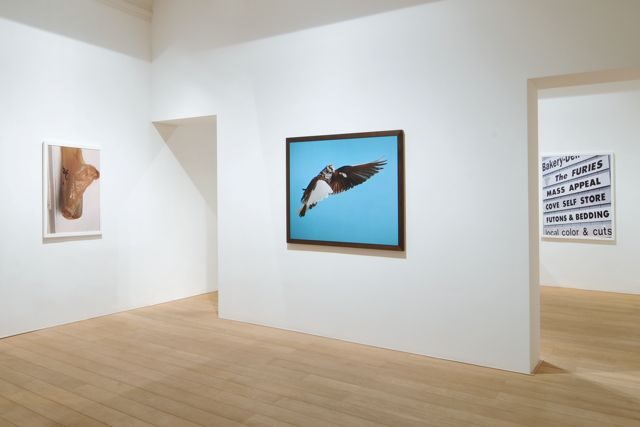 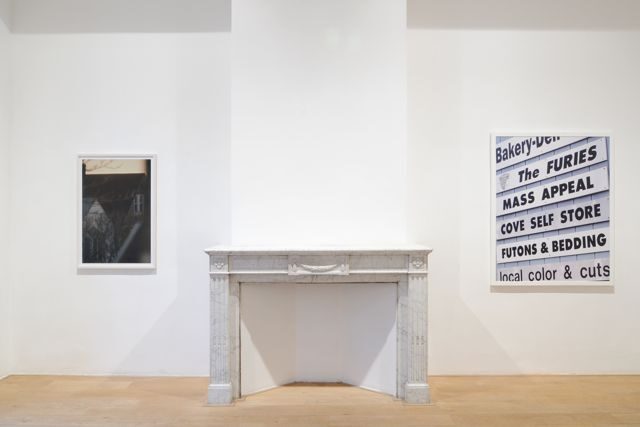 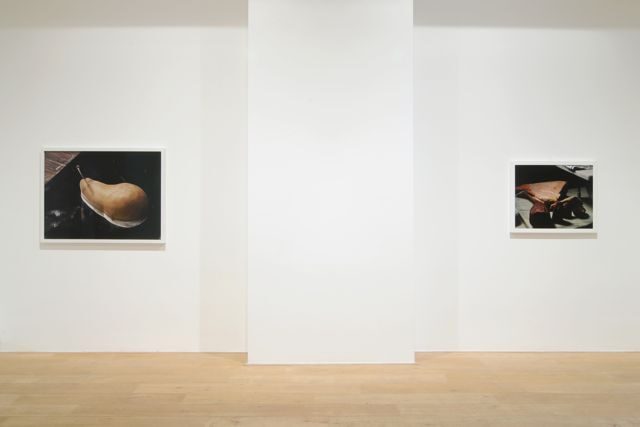 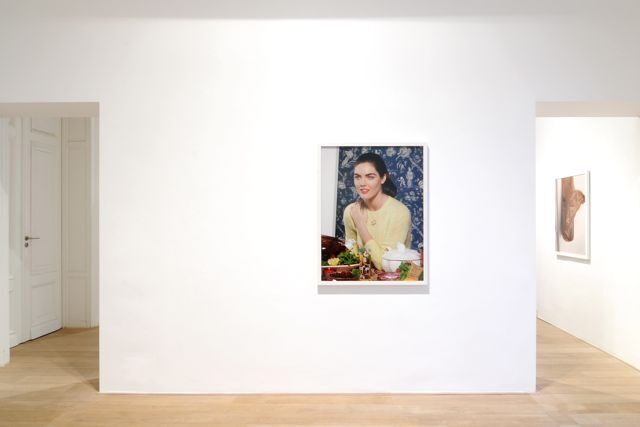 Roe Ethridge’s installations of large format photography often appear at first glance to be a wander through a stock-photography catalogue: a perfectly composed portrait of a Thanksgiving scene is juxtaposed next to a plastic bag hanging on a studio door. These unlikely and seemingly random combinations, drawn from his corresponding work as a commercial photographer, suggest a non-linear narrative that is at once banal and mysterious. Ethridge’s photographs are subtle subversions of the certitude of photographic representation, questioning what is ‘truthful’ in an image, what is staged, and what is spontaneous. His subject matter is often eerily ambiguous in this regard; a photograph that appears candid is in fact staged, while a casual scene is endowed with great professional attention to detail.

Ethridge has been known to describe his working strategy as a series of ‘fugues’, what he described in an interview following his participation in MoMA’s New Photography 2010 as an “amnesic state of wandering”. This idea can be in fact be used to describe two aspects of Ethridge’s work. First, to describe the blurred movement of his work between his commercial and artistic practice (Ethridge often recycles images from his commercial work in an art context and vice versa), but secondly, to further describe the aforementioned eclecticism of his subject matter. In other words, Ethridge allows his subjects to wander and bounce off of each other, casually picking up and discarding meaning. 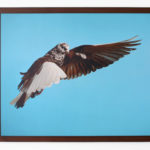 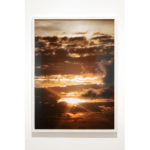