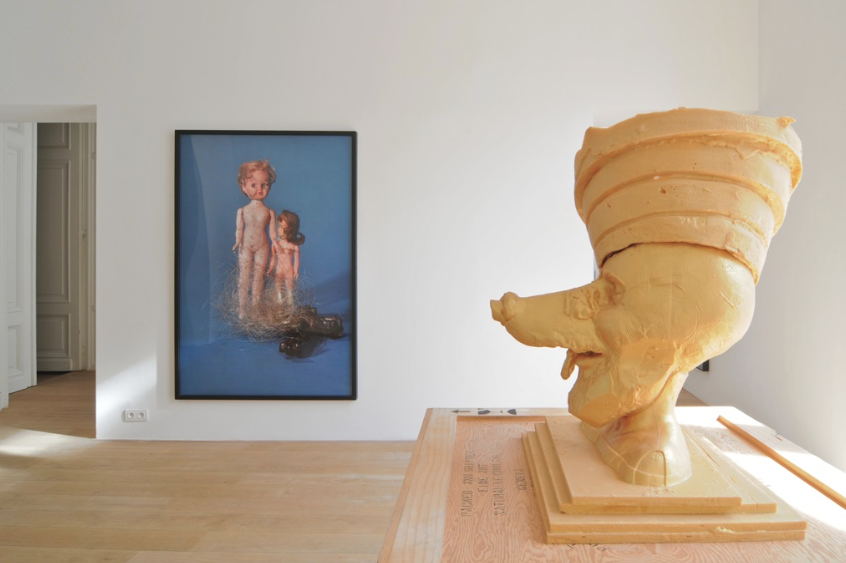 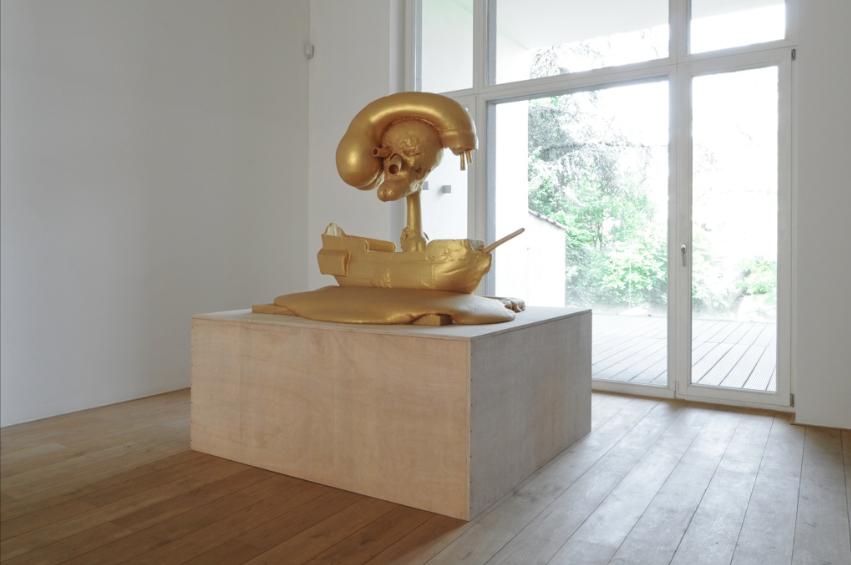 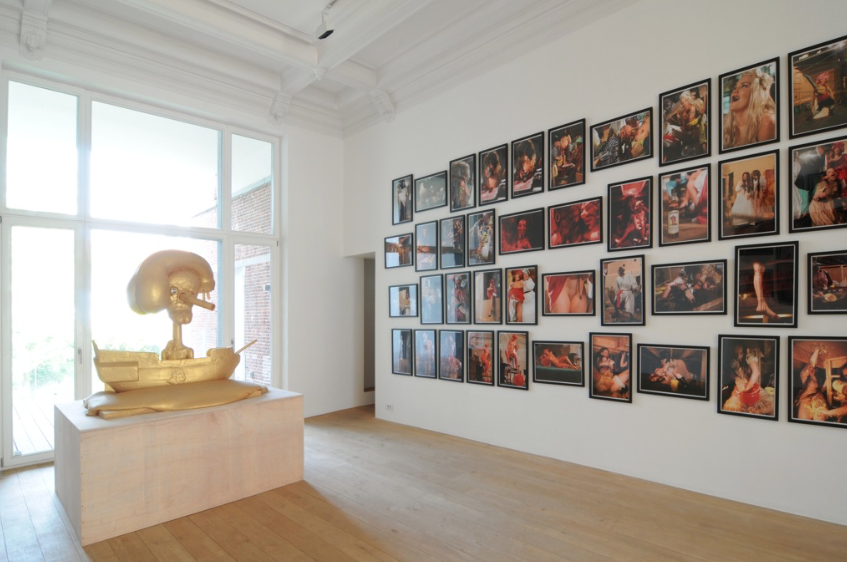 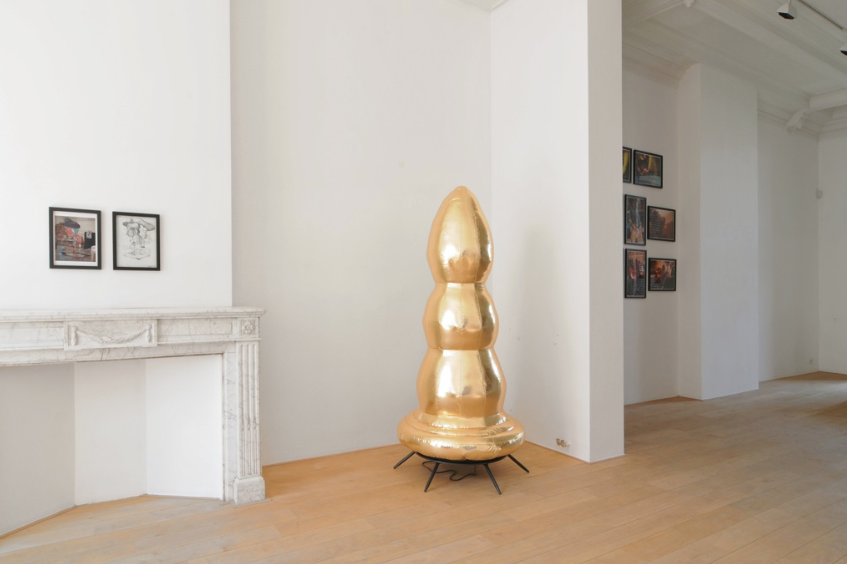 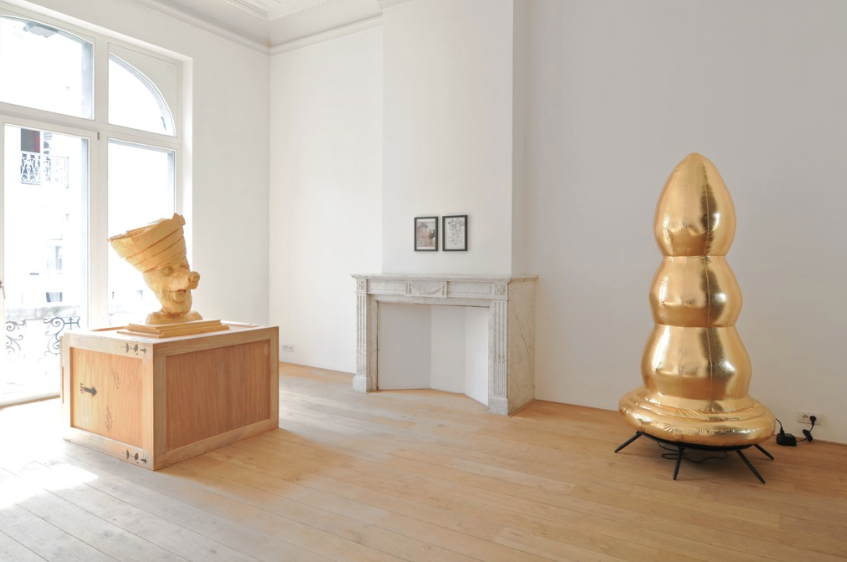 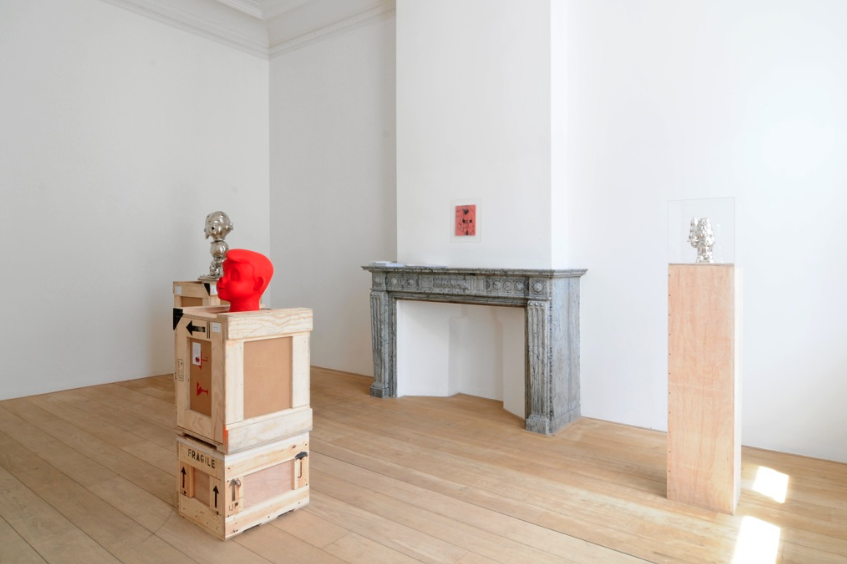 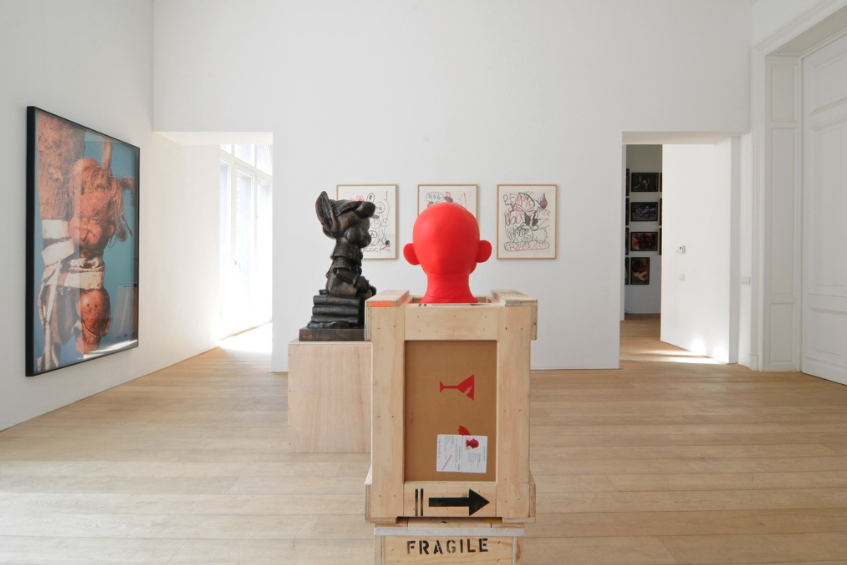 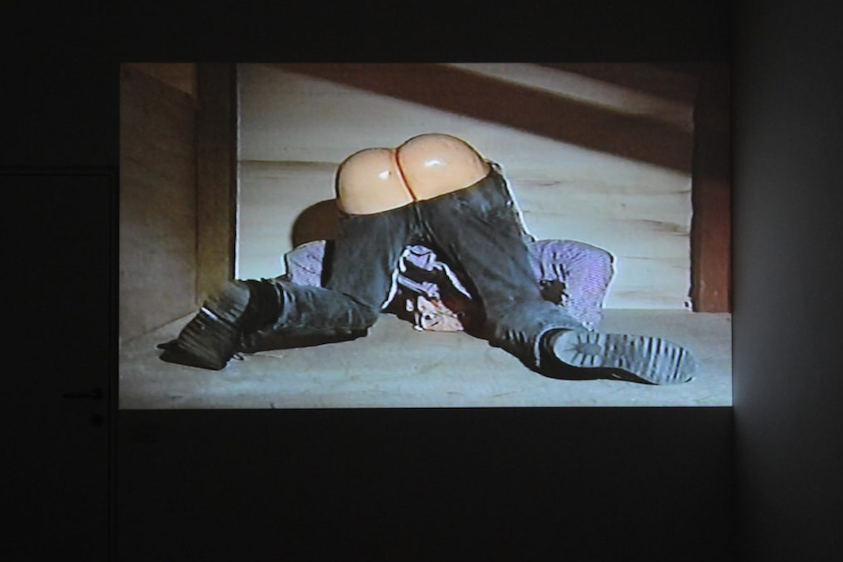 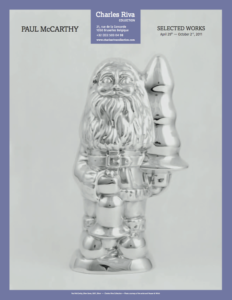 Charles Riva Collection is pleased to announce an exhibition of Selected Works by Paul McCarthy from 1993 to 2009, rarely shown in Brussels.

Paul McCarthy’s (1945) career, spanning over forty years of production, can at once be summarized as chaotic, grotesque, and provocative. His work stems from an adolescence in American popular culture saturated with corn syrup, ketchup, and coca cola, childrens’ toys and Disney – materials and references which act as sweetened and cheapened metaphors for the very most basic elements of human life: sweat, blood, sex, desire, feces.

McCarthy’s world -as represented through his work- is cruel and euphoric but oddly familiar, often taking the form of a skewed allegory or fairytale (Pinocchio or Heidi, for example). His adaptations of these stories methodically predict human excess, spilling proverbial guts and blood to cut to the quick of human tendencies universally recognized but hardly spoken of. Throughout, an insistent question of the role of the artist is posed. Rejecting the idea of artist as mystic, McCarthy plays the parody, repeating and re-interpreting the images he grew up with by approaching their limits. 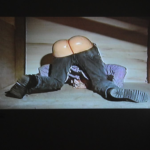 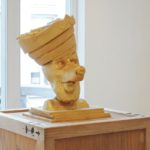